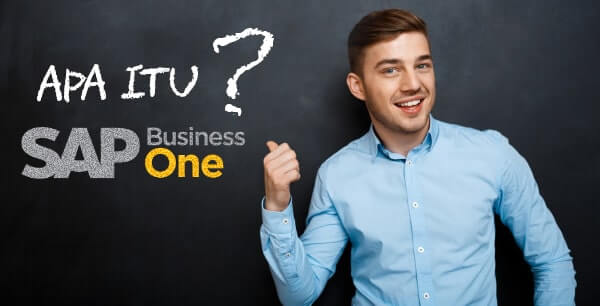 What is SAP? Understanding, Use and Importance of SAP in the Company

At present, the running of a company really needs a lot of important elements, so it needs something that becomes a management tool that is very easy to use but can still manage all matters related to the sustainability of the company. One of the tools to manage various company affairs is SAP. Maybe for those of you who are still lay wondering what SAP is not?

To find out what SAP is, then here we will discuss a few things about the understanding of SAP itself and will discuss other SAP, so you can understand about SAP as a whole. Here are some complete explanations:

SAP (System Application and Processing) is one application that is often considered an accounting application but is actually a more complex application which is used by company owners to carry out a business integration which of course would be very complicated if done manually.

After you know what SAP is, then you should look for SAP Indonesia partners so the company can run smoothly. Without using SAP, you and your company crew and employees will be diligent in handling the system in the company. It might be possible, but the risks and costs that will be incurred will be very much let alone have to recruit more workers. Hopefully, this information is useful for you and everyone.